For all those who have already recognised it – right! The name LAW stands for the initials of the three company founders Luna, Alexander and Wolfgang. But there is a deeper meaning behind it, namely the unwritten law of Ibiza:

Ad libitum* is what they say here – according to ones pleasure.

This has long since become a dictum that describes a liberal, creative spirit as well as an open-mindedness towards foreign people and ideas. It is a lifestyle that has inspired not only the hippies of the last century, but also countless artists, free spirits, knights of fortune and tourists since time immemorial.

Even today, this very special island is one of the most tolerant places in the world. Whoever comes to Ibiza may be and represent what they want – as long as they leave everyone else the freedom to do the same and doesn’t harm anyone.

This is the unwritten law (!) of Ibiza…

* The origin is the clothing style called “Moda Adlib”, born in 1971 in Ibiza. It represents the visible combination of ancient traditions with the multiculturalism of an island teeming with artists and globetrotting visitors. Derived from the Latin ad libitum, the Adlib embodies a beauty that is as natural as it is fresh, authentic and sensual, and has long stood for an alternative to conventional fashion and the tyranny of trends. Freely according to the motto “Dress however you like – but with style”. 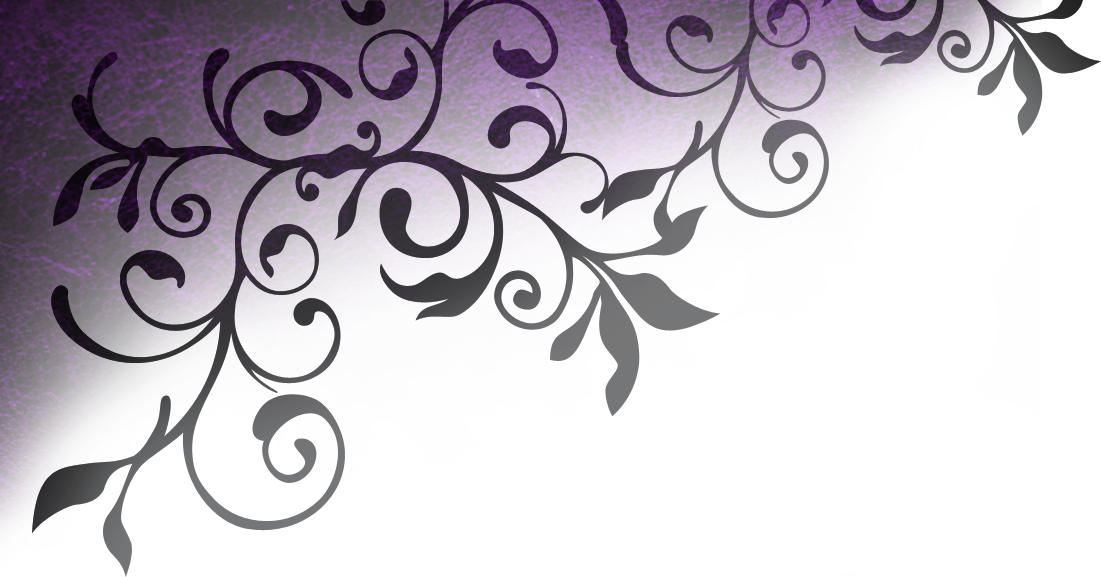 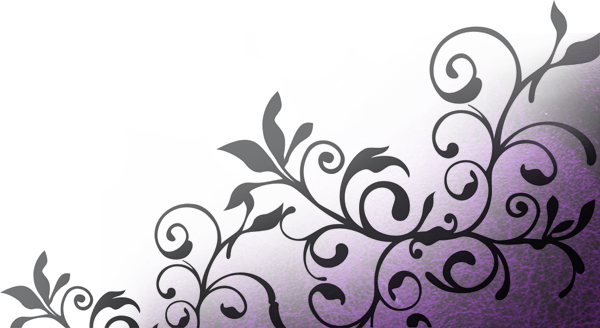 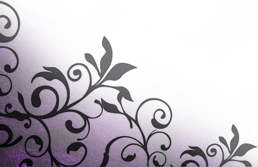 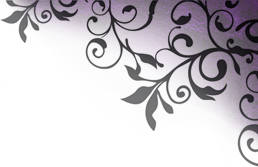